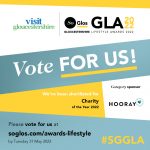 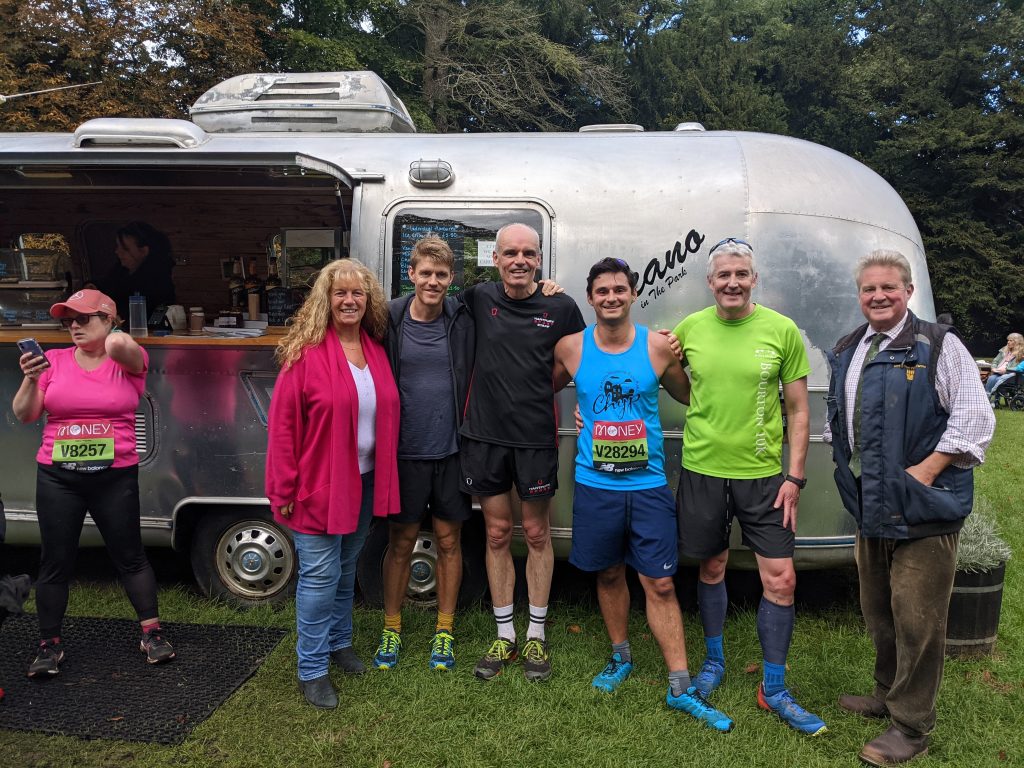 How Far would you go to help young local homeless people

Four people ran the 26.2 miles of the 2021 Virtual London Marathon for Local Youth Homeless Charity CHYP – Cirencester Housing for Young People, on the Sunday the 3rd October.
Two runners in the UK, two running in the city of Bathurst in NSW Australia. We were based in Cirencesters, Bathurst Park to support them all.
Our UK runners are Dominick Curnock, who works for and is being sponsored by Bluestone Insurance and Kit Bennett who runs as part of the South Cerney Stragglers running group.
Our Ozzie runners, Jenn Arnold & Stephen Jackson from Australia’s Bathurst friendship Initiative decided that the only iconic option to compare to The Bathurst Estate was to complete seven laps of Mount Panorama. (please see local TV interview attached)
The Beano coffee van on the Bathurst Estate sold Fish River Roasters coffee on the day, a nod to Bathurst City AU. And at 8.30 with the Australians just finishing their epic Marathon so our gallant UK runs began, set on their way by Lord Bathurst. The straggles were out in force as support runners. Along with friends and family supporters.
Lord Bathurst said ‘’ I was very pleased to hear our Friends in Bathurst Australia are participating in the same race alongside our runners here in Cirencester Park, it’s an excellent example of the Cirencester and the City of Bathurst Friendship Initiative coming to life and in supporting Cirencester Housing for Young People’’ 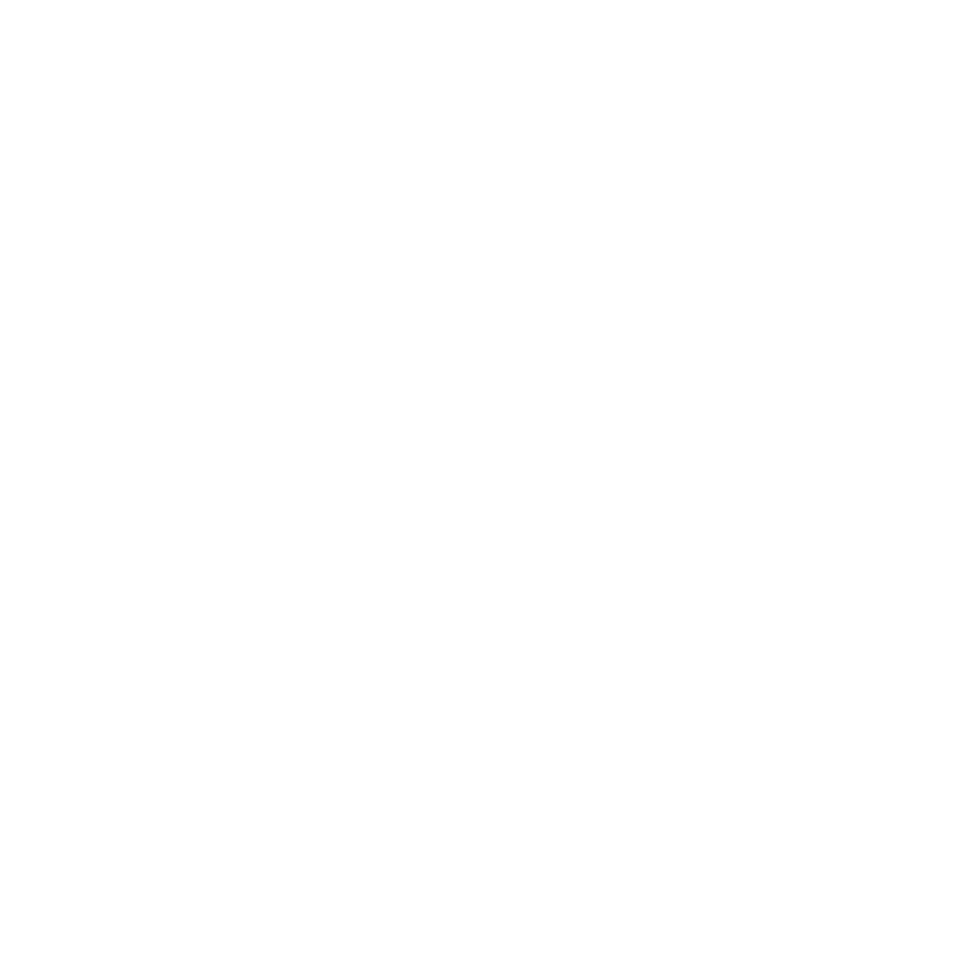